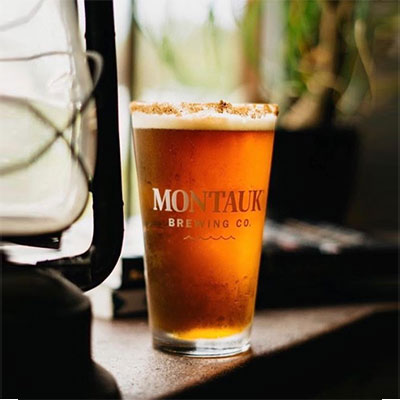 Beer has a rich history. The beverage can be traced back to about 6,000 years ago in ancient Sumeria. At this time, beer was cloudy because it was not filtered. Beer was also consumed through a straw. In 2000 BCE, the Babylonians brewed about 20 different types of beer. Around this time, Egyptians, Greeks, and Romans were also brewing beer, but wine was more popular among the Romans. During the Middle Ages, water was too contaminated to safely drink. Instead of drinking water, people would drink beer. Beer was for people of all ages and all classes. Even the Catholic Church got involved in brewing beer. Today, beer is enjoyed across the globe by people of legal drinking age.

If you are a fan of beer, you can celebrate National Drink Beer Day at Coastal Kitchen. We have an excellent selection of delicious beers for you to choose from this Saturday. For example, you can order a Caribbean craft beer from our restaurant and bar. We have Aguila from Colombia, Red Stripe from Jamaica, Carib from Trinidad and Tobago, Banks Caribbean Lager from Barbados, Xingu Black Beer from Brazil, and so on. We also have international craft beers like the Collective Arts ‘Jam Up the Mash’ Sour from Canada, Stella Artois from Belgium, Peroni from Italy, Sapporo from Japan, and more. If you are more of a cider fan, order the Austin Pineapple Cider from Texas or the Magners Original Cider from Ireland. We even have domestic beers, such as Rolling Rock and Bud Light, to please everyone’s tastes.