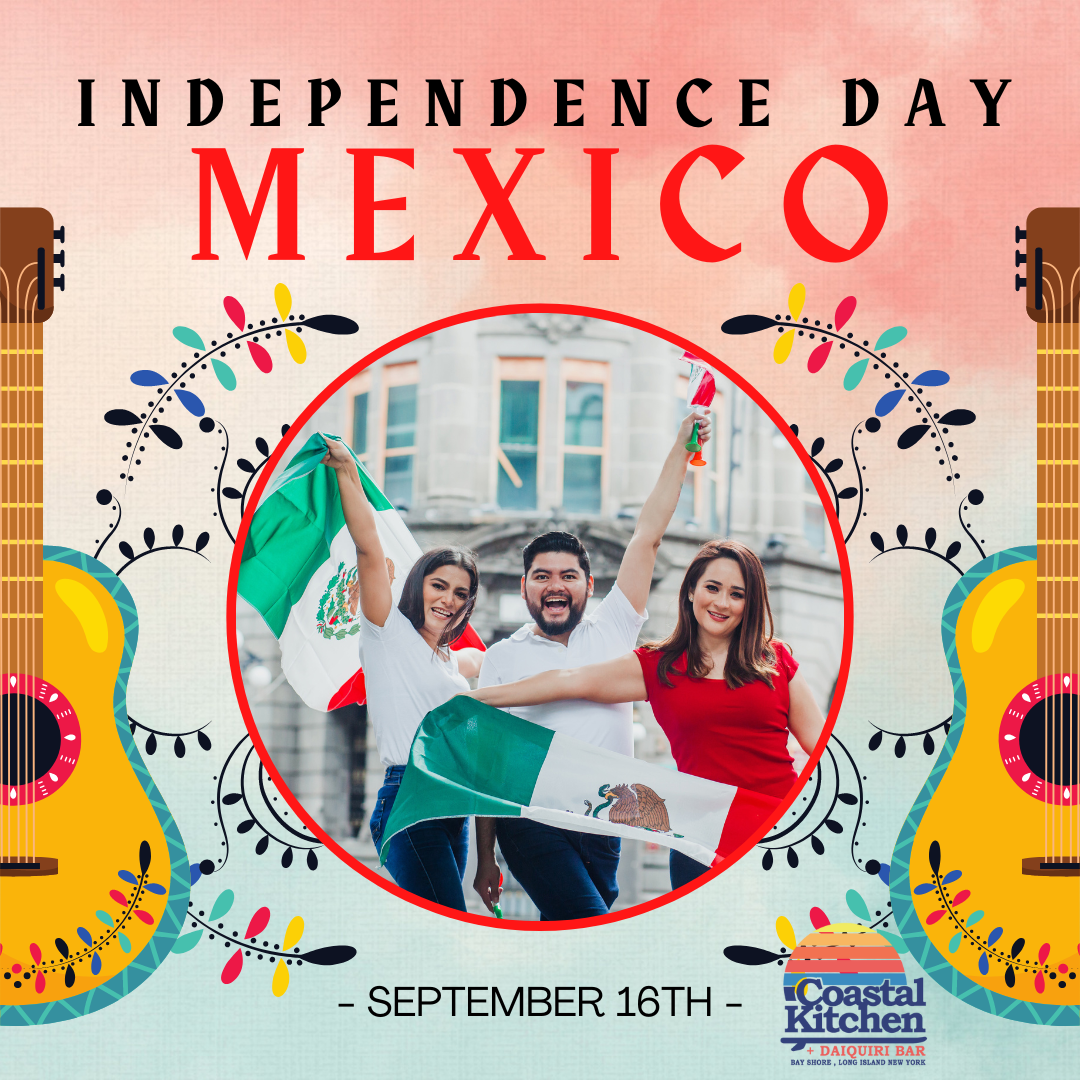 Mexico has always had a rich cultural tradition contained within its borders. From exemplary cuisine to architecture and history, Mexico offers visitors the very best in culinary arts and breathtaking scenery. On September 16th, a very special day is celebrated all through Mexico and other parts of the world where the descendants of many Mexican people live. The date in question marks when Mexico officially declared war on the Kingdom of Spain. On September 16, 1810, priest Manuel Hidalgo y Castilla, raining church bells, now known as the Grito de Dolores (Cry of Dolores), sounded the call to revolution.

There are a variety of ways in which Mexican Independence Day is celebrated. In the country of Mexico, the president reenacts the ringing of the bells that first sounded the call to revolution. If you lack the ability to be there in person, the ceremony is broadcast at 11:00 PM on the 15th. This is a sign for the festivities to begin.

If you’re of Mexican descent, one of the best ways to celebrate Mexican independence day is to proudly fly the Mexican flag. The green, red, and white each have a very profound element that they represent. These stripes represent independence, Roman Catholicism, and unity. These are still firmly ingrained in Mexican culture, even today.

Visiting a restaurant that offers authentic Mexican cuisine is also a fine way to celebrate, no matter which country you come from. By celebrating Mexican independence day, you acknowledge the determination and sacrifice that brave individuals exhibit in the desire to be free and throw off the shackles of colonial oppression.

Some Facts About Mexican Independence Day You Might Have Missed

Aside from the normal traditions that we previously mentioned, there are some other practices that anyone can partake in that celebrate Independence Day.

(1) Chiles En Nogoda, a dish made from stuffed poblano chiles, features the colors of the Mexican flag. These come from the ingredients of fresh parsley, walnut creams sauce, and red pomegranate seeds.

(2) If you’re celebrating with a crowd who are either too young or are abstaining from alcohol, forgo the Tecate and Corona in favor of Ponche. The Mexican equivalent of fruit punch it’s made from sugarcane, oranges, pears, guava, and flavored with cinnamon and clove.

(3) If you celebrate a little harder than originally planned, you might want to stock up on some Menudo. (No, not the singing group that Ricky Martin was once a member of.) Menudo is a stew made from beef, hominy, tripe and served with garlic, lime, and cilantro. It’s a traditional hangover cure that’s much safer than the hair of the dog.

At Coastal Kitchen, we pride ourselves on our authentic Mexican cuisine and finely crafted cocktails. For celebrating Mexican Independence Day, or any other, stop by. You can find all the necessary info by visiting us at https://coastalliny.com/.