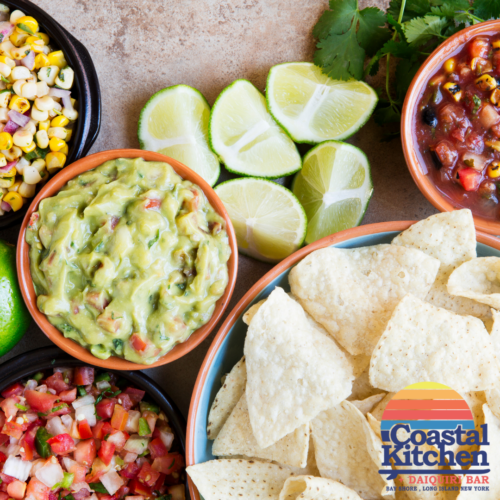 Ah yes, holidays. What can we possibly say about them that hasn’t already been uttered close to a million times? They’re stressful, overpriced, and always result in a lot of trouble. Still, they’re enjoyable on many levels, especially when it comes to what we choose to put in our belly’s. In an age where almost everything has a holiday, we’re pleased to announce the scrumptious tradition known as Chips & Dips day! This celebration commences on March 23rd, and there are only two customs that need to be followed— 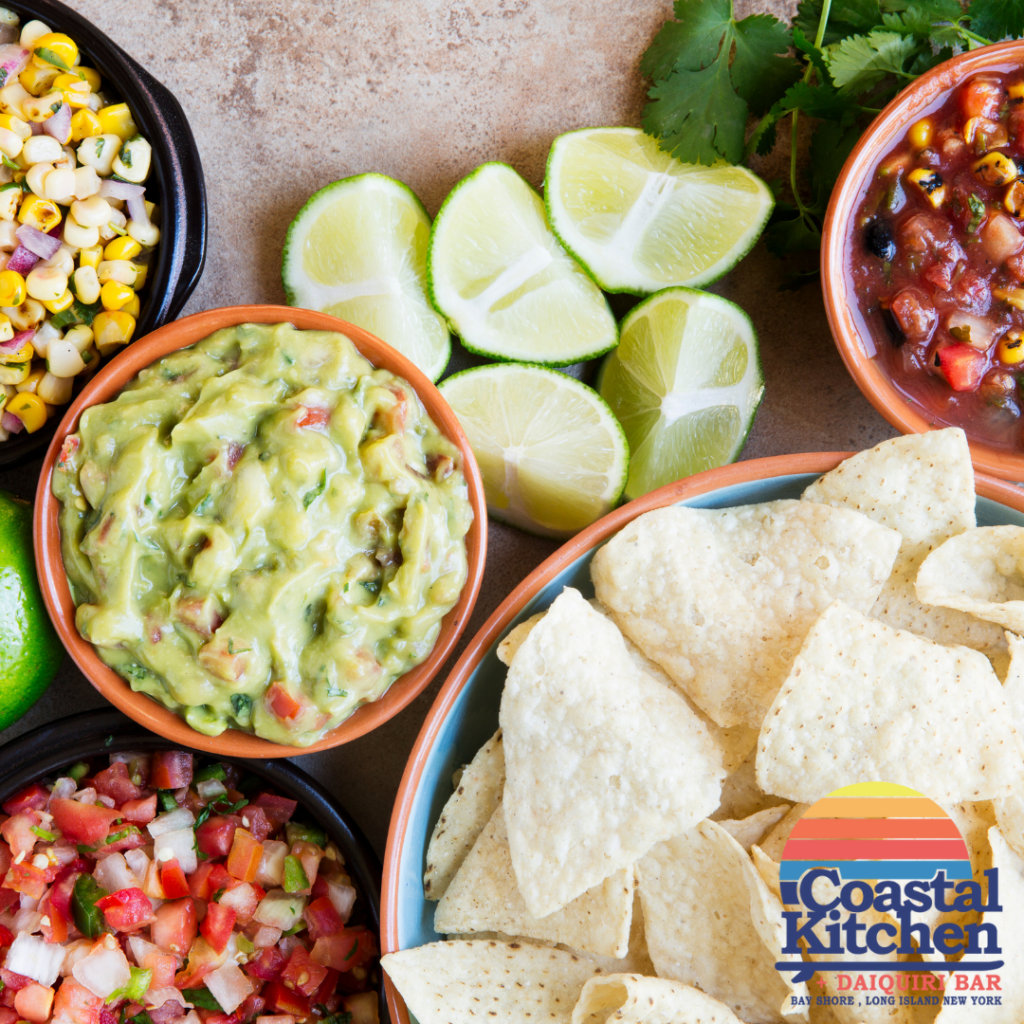 What Are Chips Made From?

Thankfully, this question is much easier to answer than the inquiries about the origins of hot dogs. Chips are made from a variety of sources, but the most common are potatoes and dried tortillas. However, they can also be made from beets, sweet potatoes, chickpeas, and turnips. While there’s no tradition on this day that’s set in stone and to be strictly observed, we do have a few suggestions for dips to take advantage of.

A Brief Lesson in the History of Dip

You’ll find that every facet of life has a fascinating story behind it. While the exact origin of chips and dip has long been lost to time and antiquity, it’s believed that some of earliest example of the popular snack can be traced back to Ancient Greece. To this very day, the Greeks eat Tzatziki with various meats and bread. Fast forward to the 18th century, and the invention of the potato chip. Since then, several variations of dip have been developed and experimented with. One of the oldest and most revered of these is Guacamole, which it’s believed was invented by the Aztecs.

Celebrate at Coastal Kitchen!
While there’s never a bad reason to come and celebrate at Coastal Kitchen, National Chips & Dip day is an ideal way to indulge. We specialize in tropical inspired cocktails which always pair well with chips and dip, as well as our coastal inspired cuisine. For a menu, direction, and more tasty pieces of information like this one, swim on over to coastalliny.com. We hope to see you soon!