Burgers are Wonderful, But How Were They Created? 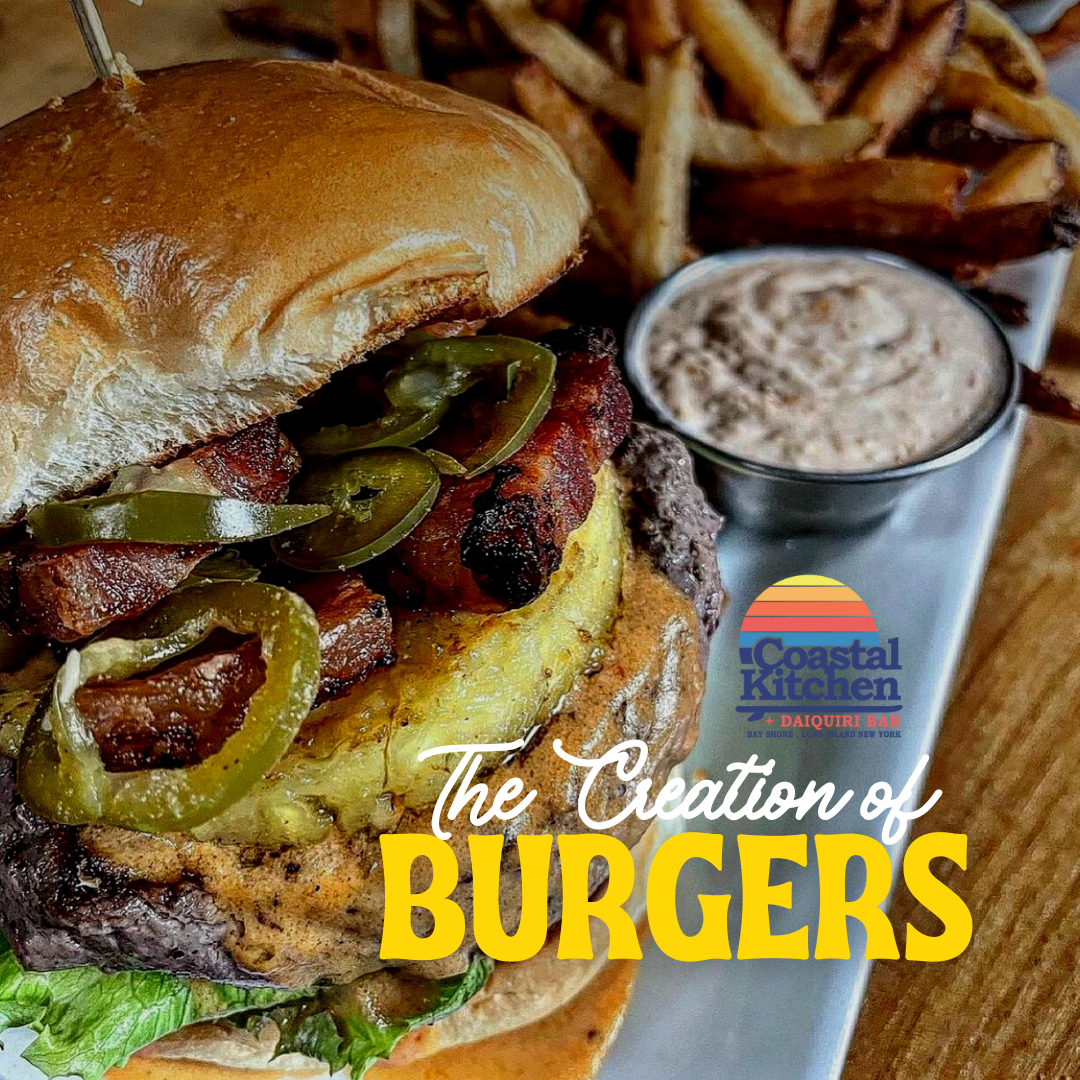 Based on the amount consumed yearly, it’s no doubt that the hamburger is one of America’s favorite foods. From small diners to five-star restaurants and the never-ending cavalcade of fast food franchises that dot the landscape, it’s easy to come across this rather simple meal that’s essentially a meat sandwich. And while it might be easy to assume that this is an American-born product, its history stretches back centuries. Today, we turn back the pages of history to the unrivaled mystery of the hamburger’s origins.

The Hungry Hordes of Mongolia

It was in the 12th century AD when the Mongolian tribes under the command of Ghengis Khan ravaged China and several other Asian territories. Almost any military historian will tell you that an army marches on its stomach, and the Mongolian hordes were no exception to this. Knowing that they had to cover great distances of land, the Mongols devised a way to get their fill while on the move. They accomplished this by keeping slabs of mutton in their saddles that would eventually become tenderized due to friction. Luckily, cooking methods would improve as the years passed by.

Steak by Way of Hamburg

While Ghengis Khan would become the scourge of the Chinese Empire, his sons would carry on this legacy and reach as far as Russia and what is today Eastern Europe. The moguls, who were once known as Tartars, became the basis for a new dish served in Russia and Europe known as “Steak Tartare.” The dish is still popular in several; euorp[ean countries and consists of a slab of raw meat served among other various ingredients.

As it became known, the Hamburg steak originated in the German town of the same name. These were patties of meat served up in a sandwich with onion, garlic, and portions of egg. And while we tend to think of the hamburger as an accessible food item for the average consumer, its first appearances were among the social circles of high society.

For centuries, millions of people of varying nationalities have sailed across the ocean to make America their new home, bringing their customers and cuisines with them. When a large influx of German immigrants made their way across the Atlantic during the 1800s, they brought the Hamburg steak with them. As America entered the rapid development phase known as the industrial revolution, hamburgers entered mass production. And the rest is history…

If you want to sink your teeth into a delicious hamburger, you don’t need to travel to Mongolia or Germany, just Coastal Kitchen. Served up alongside some truly decadent cocktails, you’ll be wondering why you didn’t come by sooner. For more information, cruise on over to coastalliny.com