A Brief History of the Tortilla 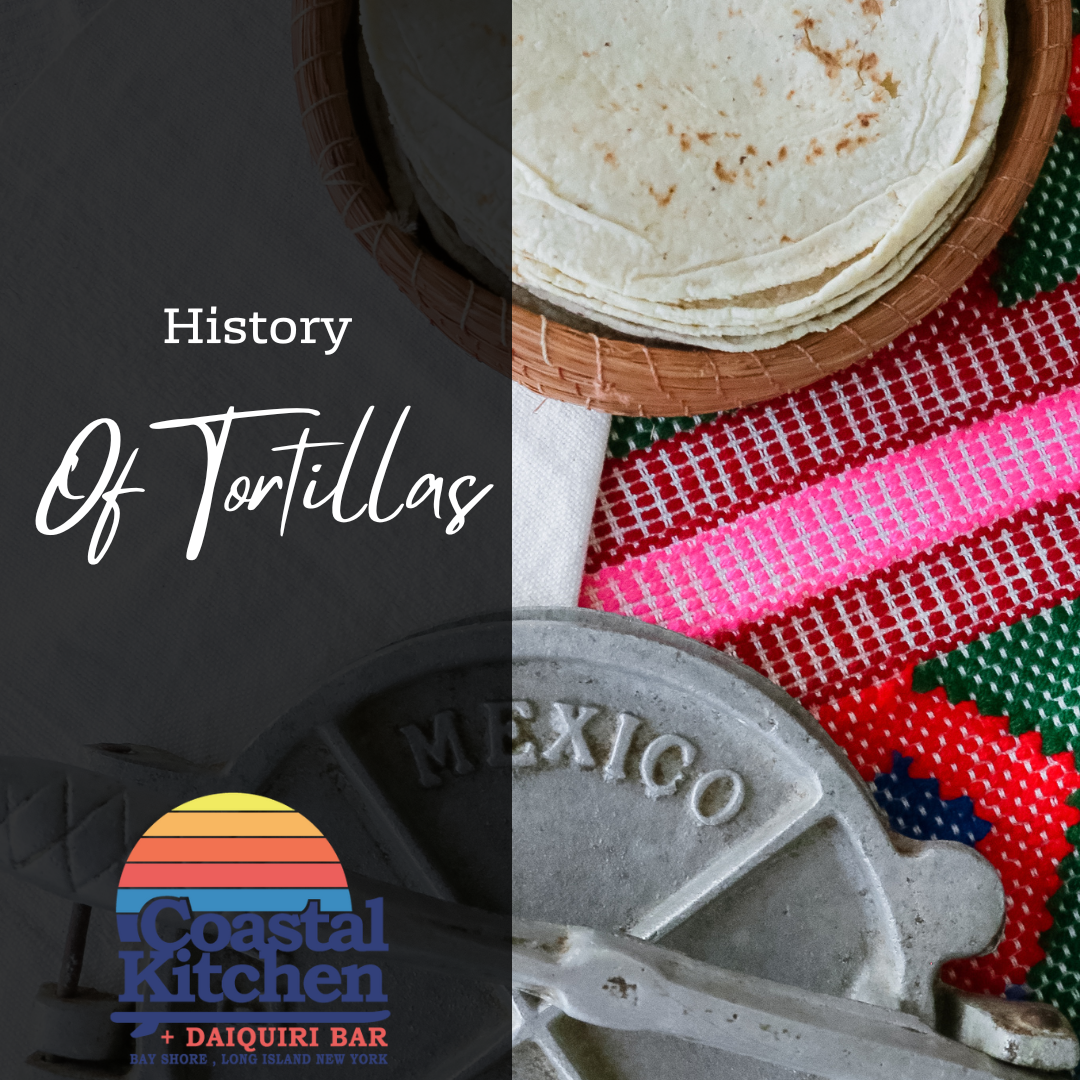 If you’ve ever partaken in the exquisite menu at Coastal Kitchen, you may have sampled a tortilla. As a staple, its popularity among consumers can be considered on par with sliced bread, and we’ve decided to celebrate its wonderful existence. We now offer a look back at the food item that makes burritos, quesadillas, fajitas, and chimichangas possible. 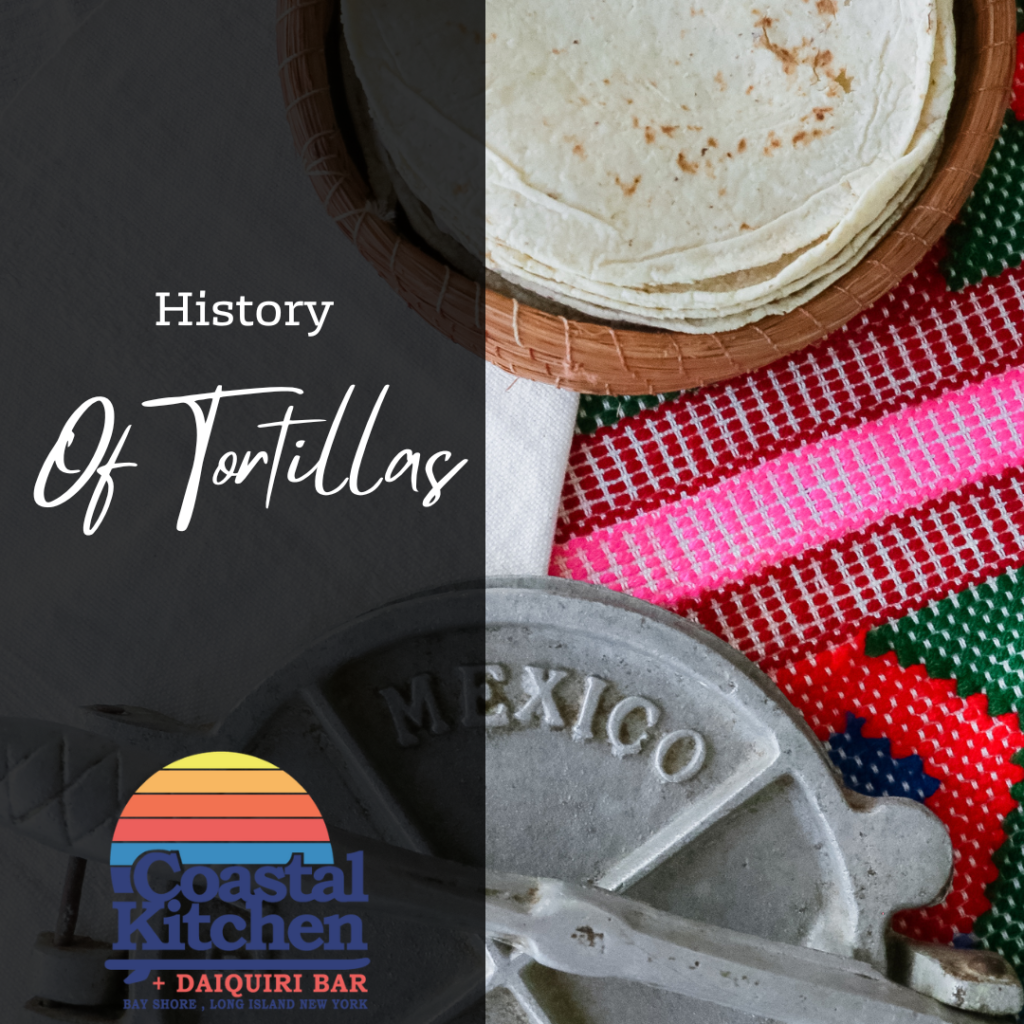 From the People that Brought You the Concept of Zero…

It’s true–it was the Ancient Maya who crafted the concept of zero when they were formulating their contributions to what we know today as mathematics. It was this same ingenuity that would also craft the tortilla. The exact origin is unknown, but historians suspect that 12,000 years ago the Mayans were making tortillas from corn in the highlands of Mexico, a tradition that still continues today…

When the Spanish arrived in Central America in the 1500s, they were astounded by the staple that many indigenous people made from corn. Even Conquistador Hernan Cortes praised the food item in a letter to King Charles V of Spain. When the recipe was brought over to the Spanish mainland, the Spaniards named it a “tortilla”, which translates to “little cake.”

When the Spanish began to colonize Central America, which they referred to as “New Spain”, they brought certain items over from the European continent that are now a normal part of everyday life in North and Central America. Among these was the horse, which had become extinct thousands of years earlier. The Spanish also brought wheat flour from Europe as well. As a result, tortillas were soon made from Flour, a tradition that’s remained strong to the present day.

From the Bronze Age to The Space Age

Much like many slasher film franchises, tortillas eventually went up into space. (Seriously.) Ever since 1985, Nasa has been sending astronauts into space with tortillas. As a substitute for bread and a way to avoid bread crumbs, tortillas have proven to be one of the best contributions to the space program as far as a sustainable diet is concerned. Where does the tortilla travel next? We’re unsure, but it’s safe to say its place in history is properly secured.

Enjoy the Tortilla at Coastal Kitchen

If you’re looking to experience the tortilla in aloof its glory, why not stop by Coastal Kitchen? Whether you’re in the mood for a few drinks or a dish, we’re the premier location that can accommodate both. Visit us at coastalliny.com for more info.